Sugarcane distilled liquor is not uncommon but nothing gained as much popularity as Rum. The distilled, clear liquid aged in oak or steel barrels, is a produce of the Caribbean Islands and although now Rum is produced all over the world, it’s association with the West Indies remain.

Rum traveled the world when it was introduced to the Royal Navy where they drank it as Grog, and also with the pirates who drank it as Bumbo, and became a profitable industry and a cultural part of the West Indies and other Maritime provinces too.

Rum quickly became a profitable industry and became a trade standard between the islands and Europe along with Gold for a brief period. The irony is, that in an around the 17th Century, it was the plantation slaves who discovered that molasses, the byproduct of sugar production, can be fermented into a liquor which then was distilled to remove impurities to create the first true Rum, but quickly, Rum became the funding behind slave trade.

Through ages and transitions, Rum saw decline in popularity too and then again a resurgence in USA in the recent years, might mark the comeback of Rum, but when it comes to the tropics and tropical drinks, Rum still retained it’s popularity.

In cocktails, white or clear Rum is a regular in tropical drinks due to it’s natural mild sweetness and while white Rum is a regular, Gold and Dark Rum are used in cocktails too. Planters Punch for example is made with Drak Rum in place of White Rum and Grenadine in many places. 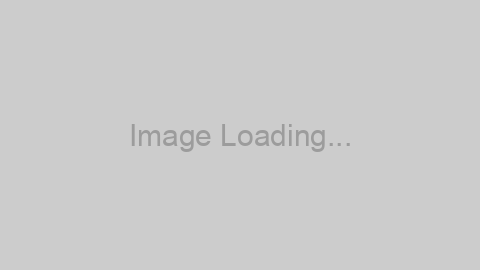 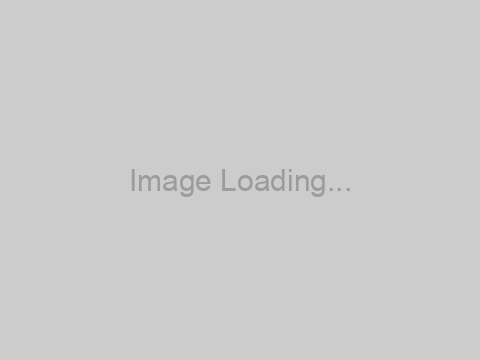 Any Glass of your ChoiceCocktailsRum 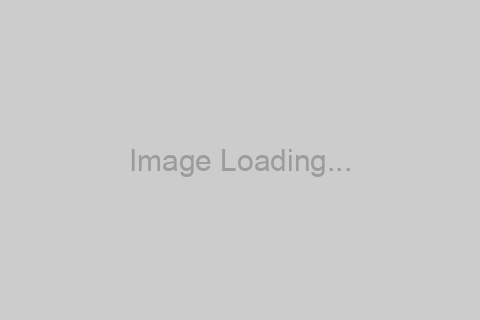 Any Glass of your ChoiceRumShots & Shooters

Any Glass of your ChoiceCocktailsRum 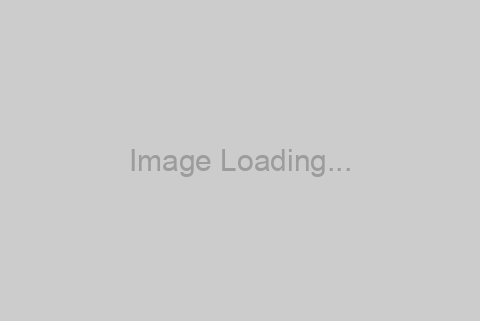 Any Glass of your ChoiceCocktailsRumVodka