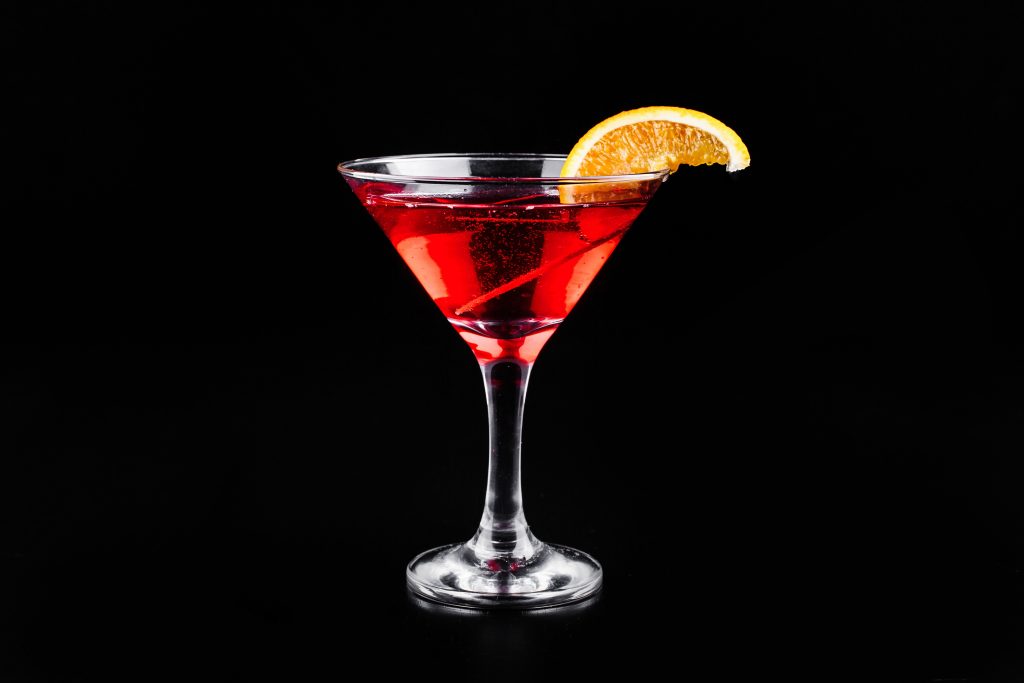 The International Bartenders Association ( IBA ) has a list of official cocktails. The cocktail list is divided into three categories: Unforgettable ( Gin Fizz, Sidecar and Negroni for example ), Contemporary Classics ( including Cosmopolitan, Sex on the Beach and Black Russian ) and New Era Drinks ( Espresso Martini, Vesper and Darn 'N' Stormy are a few ). Check the list of IBA's official cocktails here 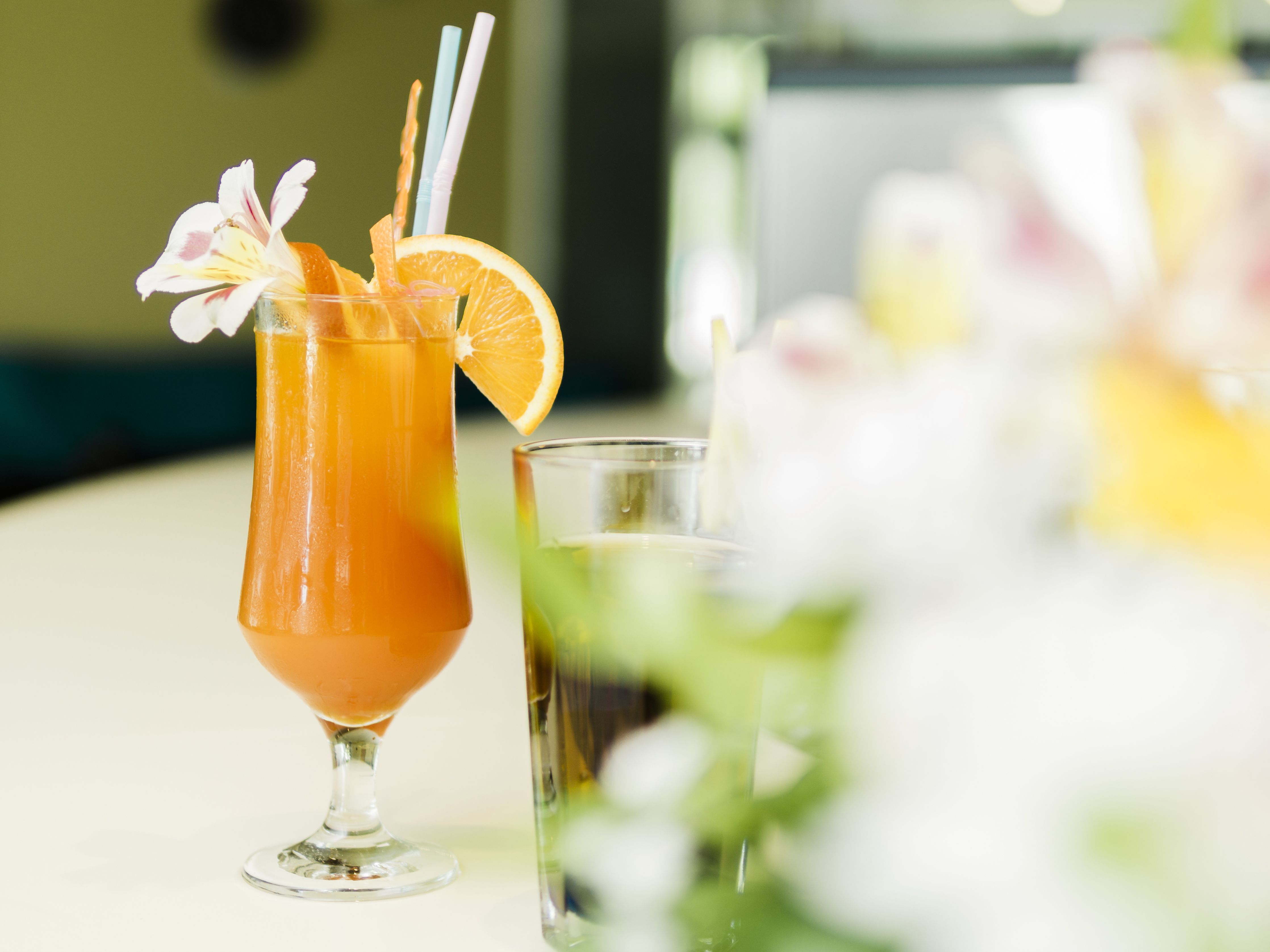 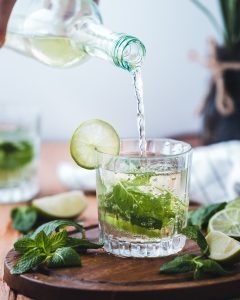 #2 Tie Me To The Bedpost