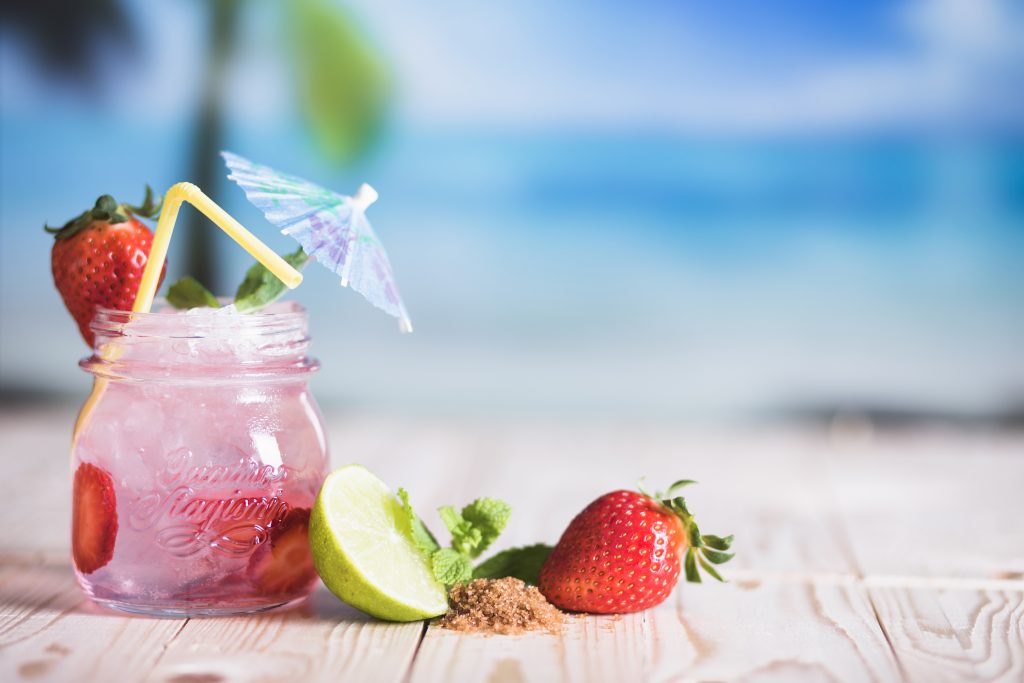 Pour whiskey first, then Monster, and add a little cola.

What is the most banned Spirit?

Absinthe has been somewhat erroneously portrayed as a dangerous, hallucinogenic and addictive substance and had been banned for a very long period. However despite being a high proof spirit, Absinthe and the compound Thujone in it, is no more harmful than the alcohol in it. 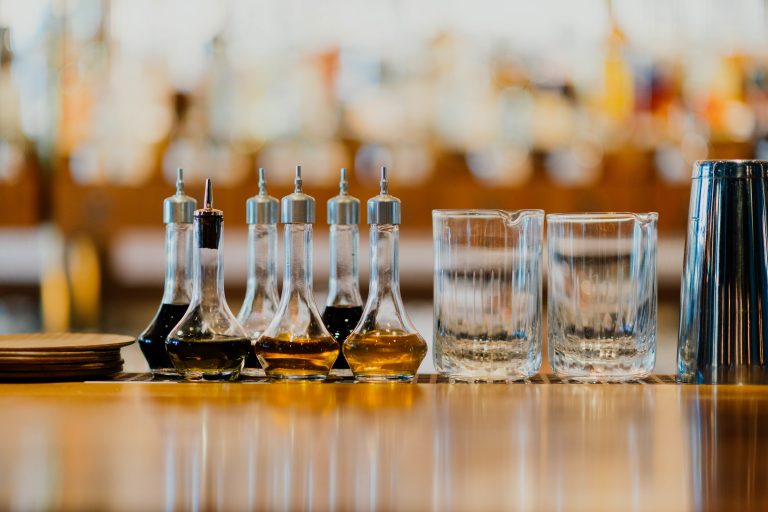 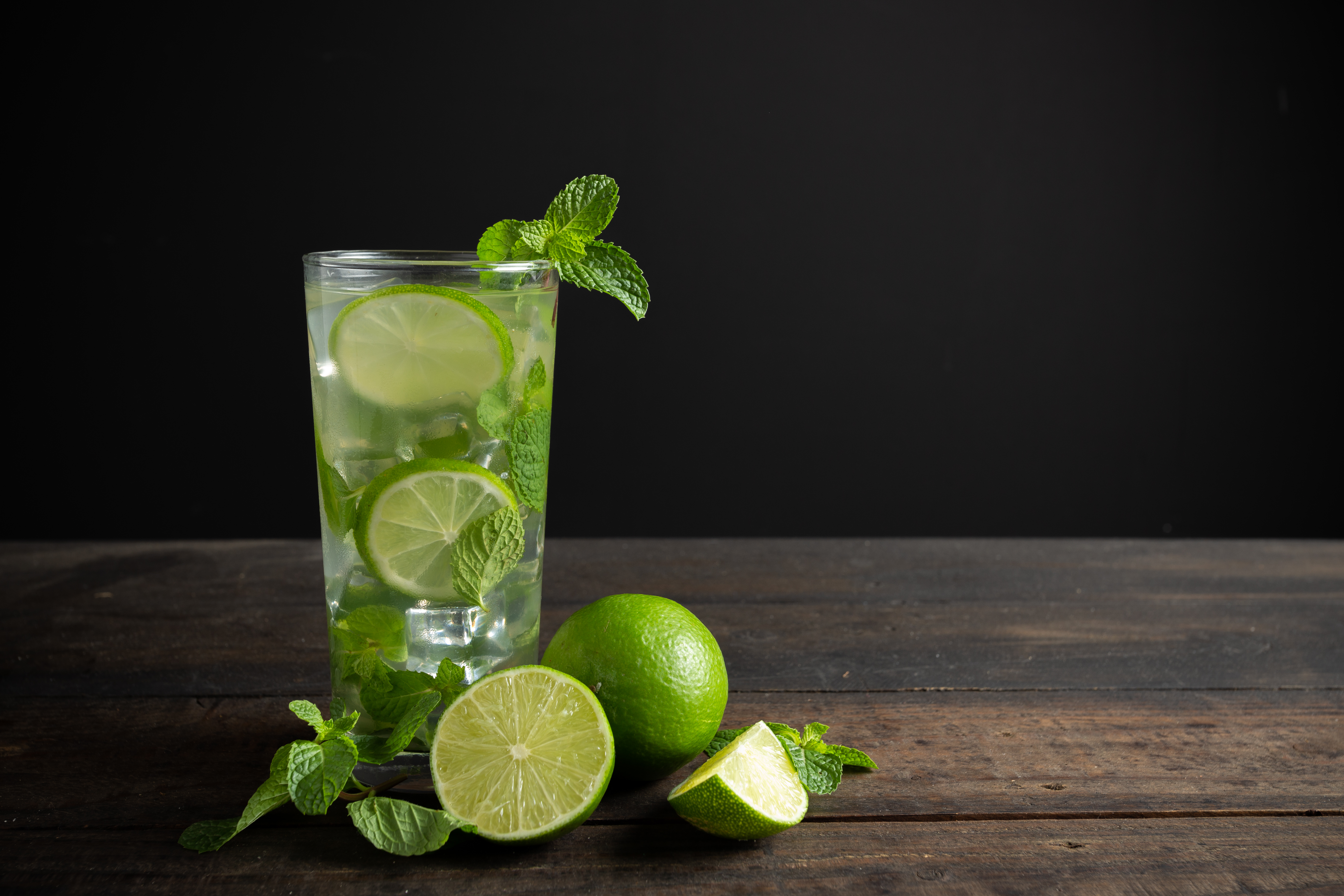 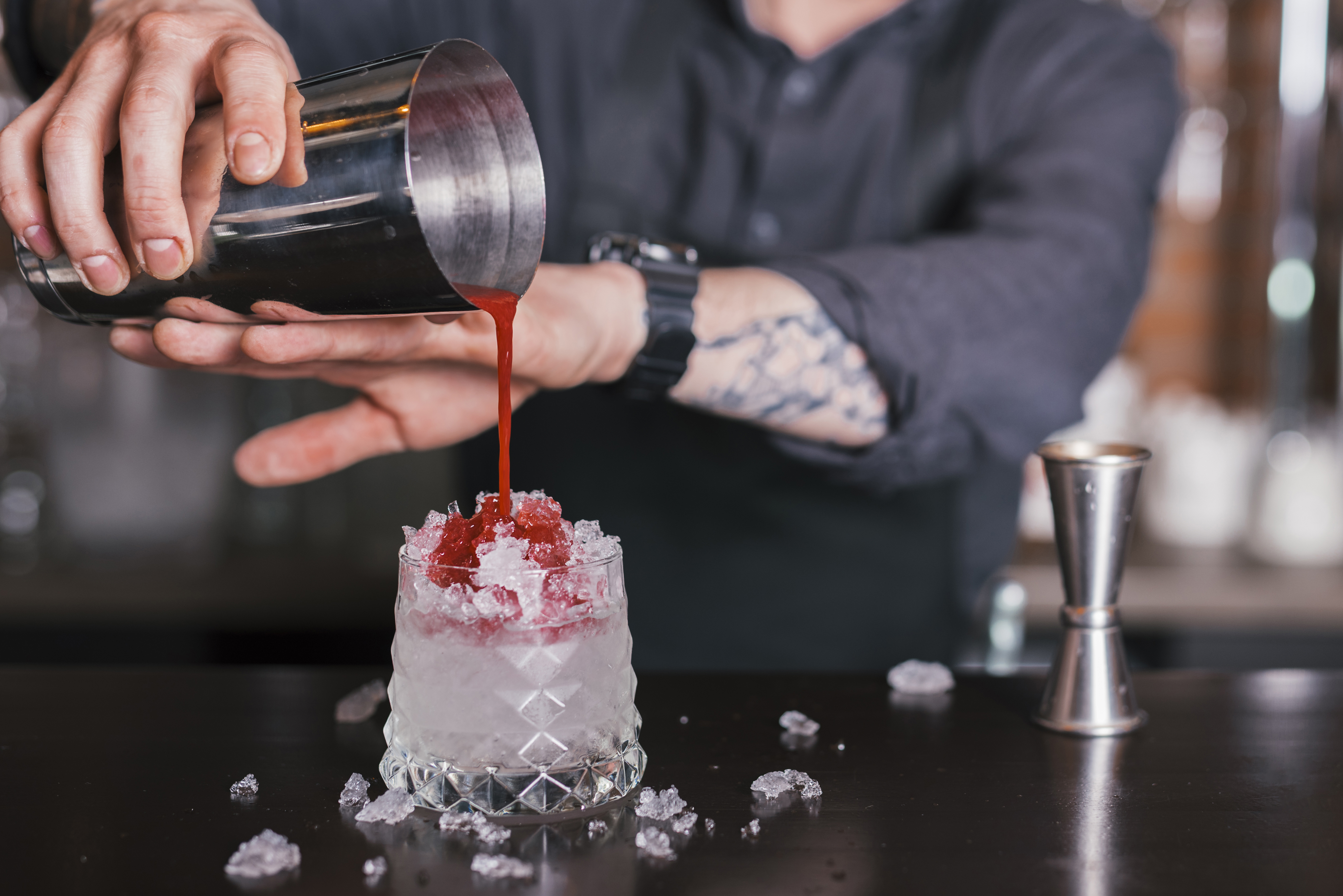