Any Glass of your Choice

shake well together with crushed ice and strain into a cocktail glass.

Sean's Bar in Ireland has been selling drinks for more than 1,100 years

Guinness World Records accorded the Oldest Bar title to Ireland's oldest pub on Sean's Bar in Athlone, Ireland. The Pub was established in 900 CE and during renovations in 1970, it was discovered that the walls were made using the wattle and wicker style of the 10th Century. 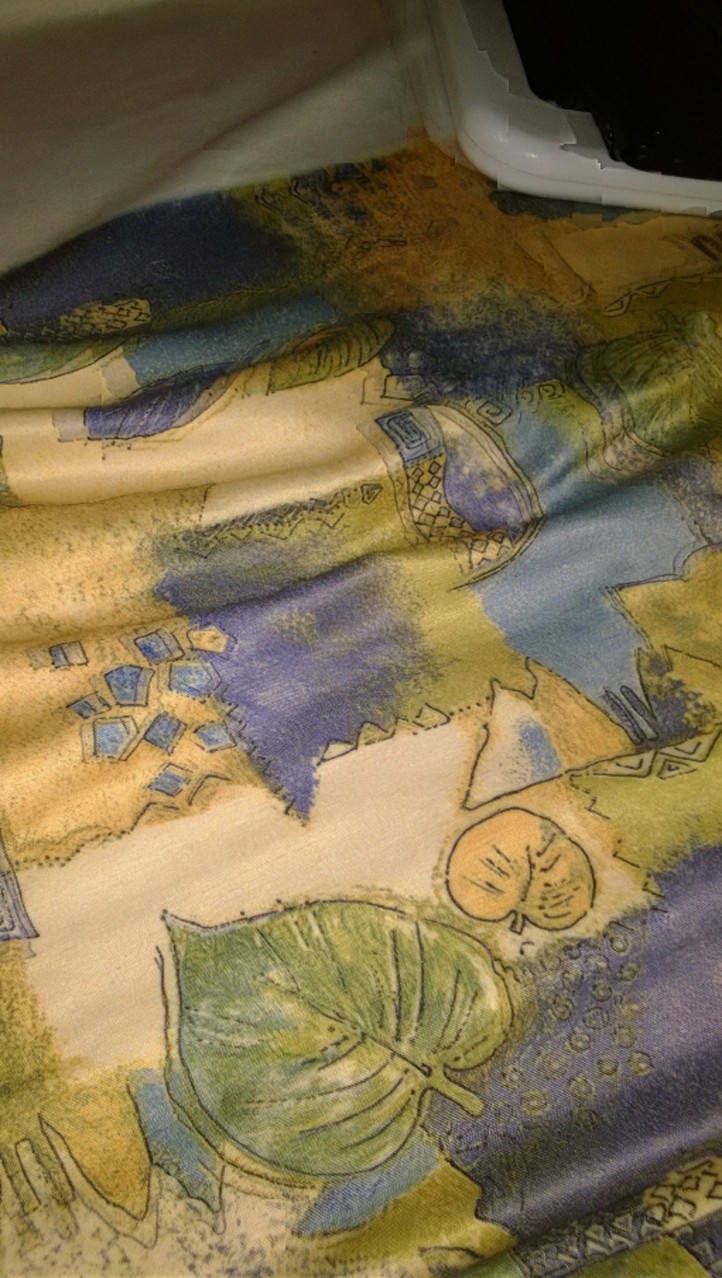 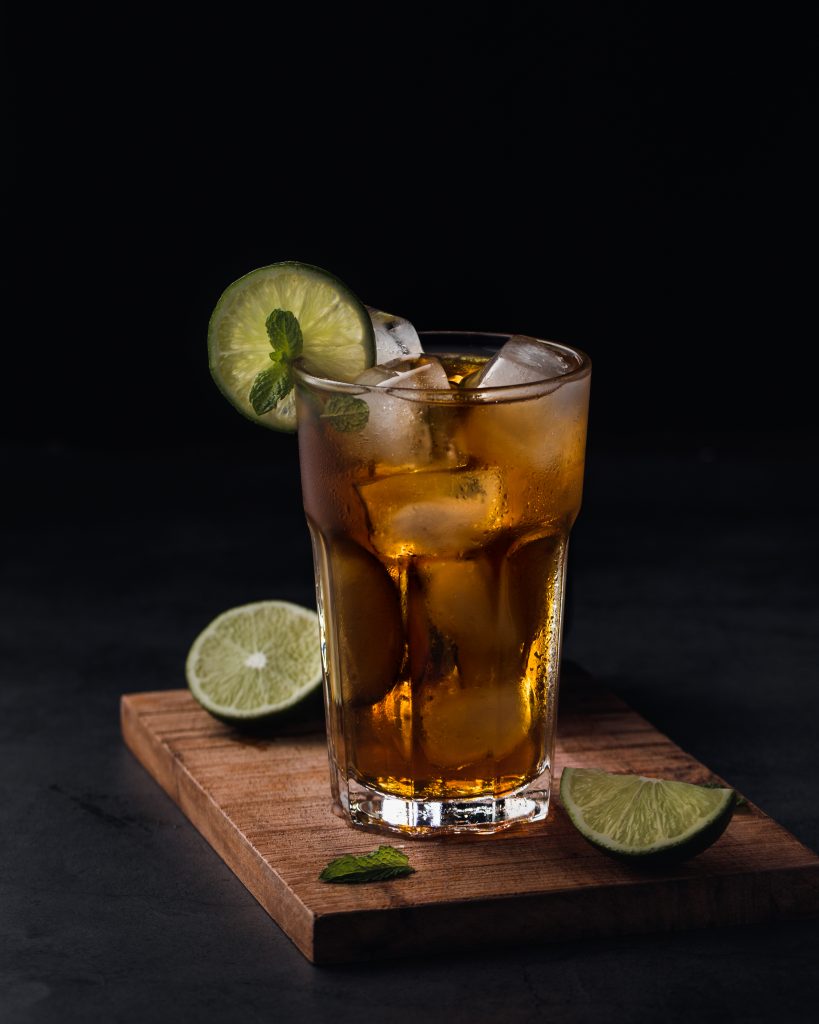 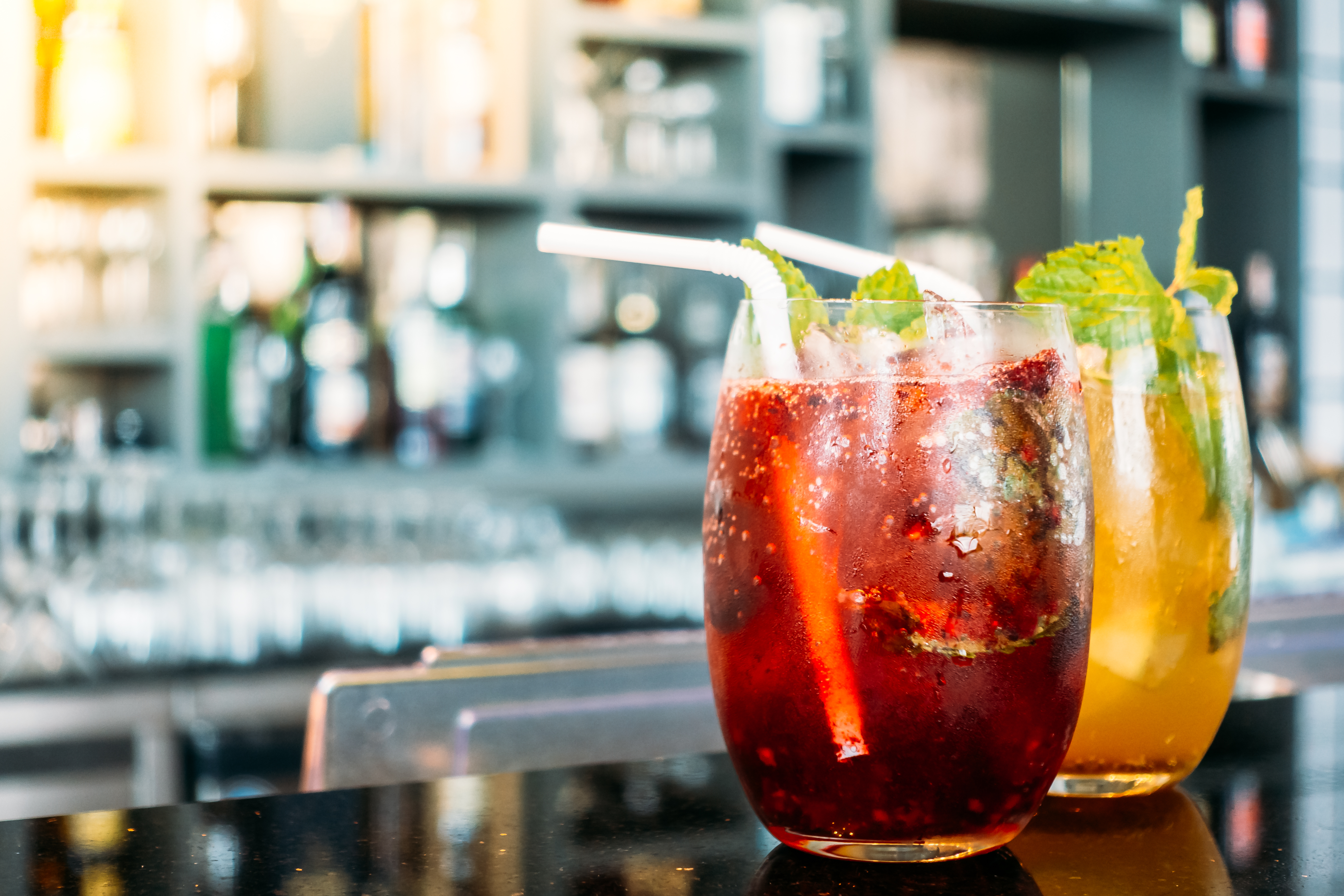