To begin with, who knew that it was all in a horse’s arse! Cocktail historian David Wondrich writes “if you had an old horse you were trying to sell, you would put some ginger up it’s butt, and it would cock it’s tail up and be frisky. That was known as cock-tail.” 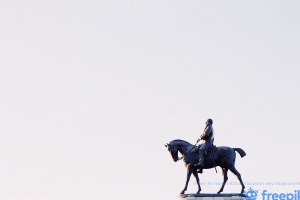 1. a. A cock-tailed horse. The fact that hunters and stage-coach horses, the tails of which were generally shortened in this way, were not as a rule thoroughbreds seems to have been the origin of the modern turf application [of the word ‘cocktail’]. b. ‘Any horse of racing stamp and qualities, but decidedly not thorough-bred, from a stain known in his parentage’ (Dictionary of Rural Sports, 1870).

A cocktail in drink mixing, thus, evidently refers to a crossbred, or which in mixology would mean a mixed drink. Although the word cocktail has origins in the 19th Century, the Prohibition Era in the Americas gave rise to a new way of drinking, since the quality of spirits fell, these cross breeding became a necessary and cocktails became what they are today.

Thus deviating from an article post where we noted that the origin of the word cocktail is mysterious, this, could be the most probable origin of the name.

The Industrial era saw a paradigm shift in community drinking, from big batch drinks at the tavern to custom single serve drinks for individuals, cocktails changed and so did the names, from obvious whiskey cocktail or gin cocktails, bartenders started rendering imaginations to them, they were no more the anonymous ginger drink, they were elaborate drinks with multiple flavours with a nose, a palate and a bite, like whiskey or even a perfume, they were now works of art and mixing expertise. 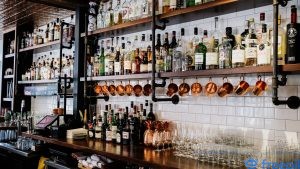 So here we are. Revisiting once again, the history of cocktails from ginger infused drinks to the standard bitters of the 19th Century, leading into the individual, broader scope drinks with more imported liquor infusions beyond the whiskey, gin and beers Americans drank.

From the early cocktails that usually were a liquor and a mix with easy names like a whiskey sour or a gin fizz, cocktails started acquiring fancy and innovative blends with a bit of a liqueur or absinthe and vermouth, and were literally no more that drink that hid the poor quality of spirits of the prohibition. 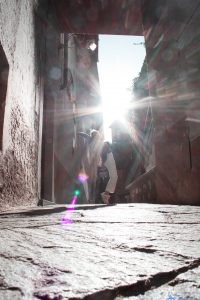 Emotional cues of a cocktail

Cocktails are created to tickle the drinker’s senses, the visual appreciation of a cocktail can evoke memories of a bright holiday, or a seaside, and the infusion of different flavours can trigger memories of happy holidays or childhood and fragrant flashbacks of happy times. But how do you get it to the customer? Bars, Pubs and Restaurants regularly create hundreds of mixed drinks every month and most of them have a life time of one evening. So how do cocktails become popular?

As obvious it is that a cocktail must be good and the master mixer an artist, but a lot depends on the name. The name is what goes in the menu of the bar, and the name needs to pique a customer’s interest.

The original cocktails became old fashioned and names were inevitably less literal and more creative in our new world of consumerism, and although there had never been a holy grail of cocktail nomenclature, there indeed are a few patterns.

There are places of origin that inspire cocktail names, there are establishments of origin, there are events that inspire names, famous race cars, celebrities, ingredients that cocktails are named after, and then there is the effect of a drink that inspires names, and of course the visual appearance has a large contribution in the naming of a cocktail. A Dirty Hippie for example looks like a Dirty Tie Dye Shirt of a Hippie, a Guacamaya is layered in a way that it looks like those fantastic Macaws of the Tropics. 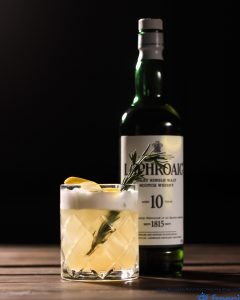 The old fashioned cocktails like Whiskey Sour were obviously named after the liquor and there is the Midori Collins, it’s a Collins cocktail named after the Japanese Musk-Melon flavour liquor Midori, since it’s major ingredient is Midori, and since Midori is not one of the most usual liqueurs used in American Cocktails, almost all cocktails, and there are tens of them, named after Midori. 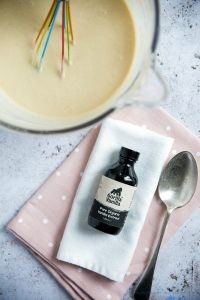 Vanilla Coffee Liquor is a good example, it’s a Vodka cocktail but the flavours are Vanilla and Coffee and so is the flavour of the name, Cream infused cocktails get their names from cream too, since cream is rich and makes up for the most of the texture of the drink. 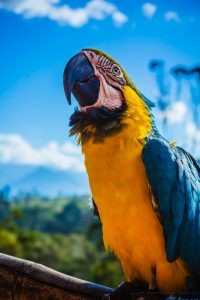 There are many, the appearance in many creations become so emotive and often provocative that they resemble something else, and acquire their name. A Guacamaya cocktail for example, resembles a colourful macaw, Guacamaya is the Spanish for Macaw.

A Tequila Sunrise is another example, it has a layered red and orange appearance, so no wonder it’s a sunrise. 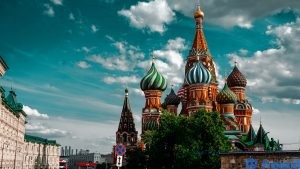 Heard of Moscow Mule? Or a Port Chicago Punch or a Chicago Fizz? Then you know how names of cocktails retain their origin. Places of origin, region and city associations with legendary cocktails are a common thread in the history of cocktails. 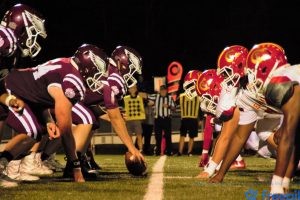 Commemorations of Events and Teams in Sports

THE ABSOLUT JOLLY RED GIANTS (NEW YORK GIANTS) is an example of how sports events and celebration of teams and anthems become cocktail names too. Sweet Caroline is an example that associates with a Song and at the same time is an anthem for the English Soccer team and he National Football League’s Carolina Panthers have played the song too. 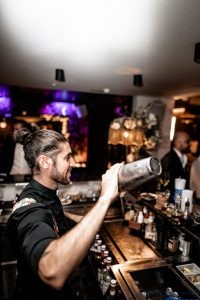 Now, can’t begin this list without remembering the legend, John Collins the London waiter, who inspired the famous Collin’s cocktails. Then there is Ramos Fizz named after Henry C. Ramoz. There are many, but unfortunately most genius mixers are now lost in history, and most cocktail origins are hard to find let alone find the people behind them. 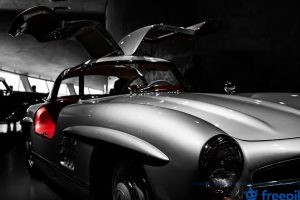 Although this should go under cocktails named by their appearance, but there is a difference, cocktails like Silver Mercedes could have been named plain Silver but the Mercedes comes from the legendary Silver Bullet. 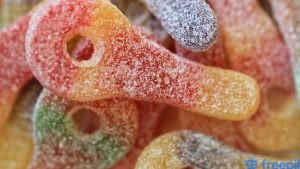 A good starting example would be a Dilly Bar cocktail, or a Choc Pop Shot … neither of these cocktails use a Dilly Bar or a Choc Pop but the taste reminds of them.
On the other hand, although the Sour Key doesn’t use the Canadian Sour Key candies as an ingredient but the cocktail does have the appearance of the gummy candy sour key and the cocktail is garnished with a sour key candy. 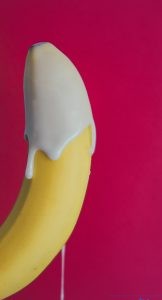 Now there are so many other ways cocktails are named and there being no book of law for naming cocktails, creating a protocol is difficult, but if you want to decipher a name, these few usual suspects behind a name could be investigated and in most cases you would find the reason behind the name. 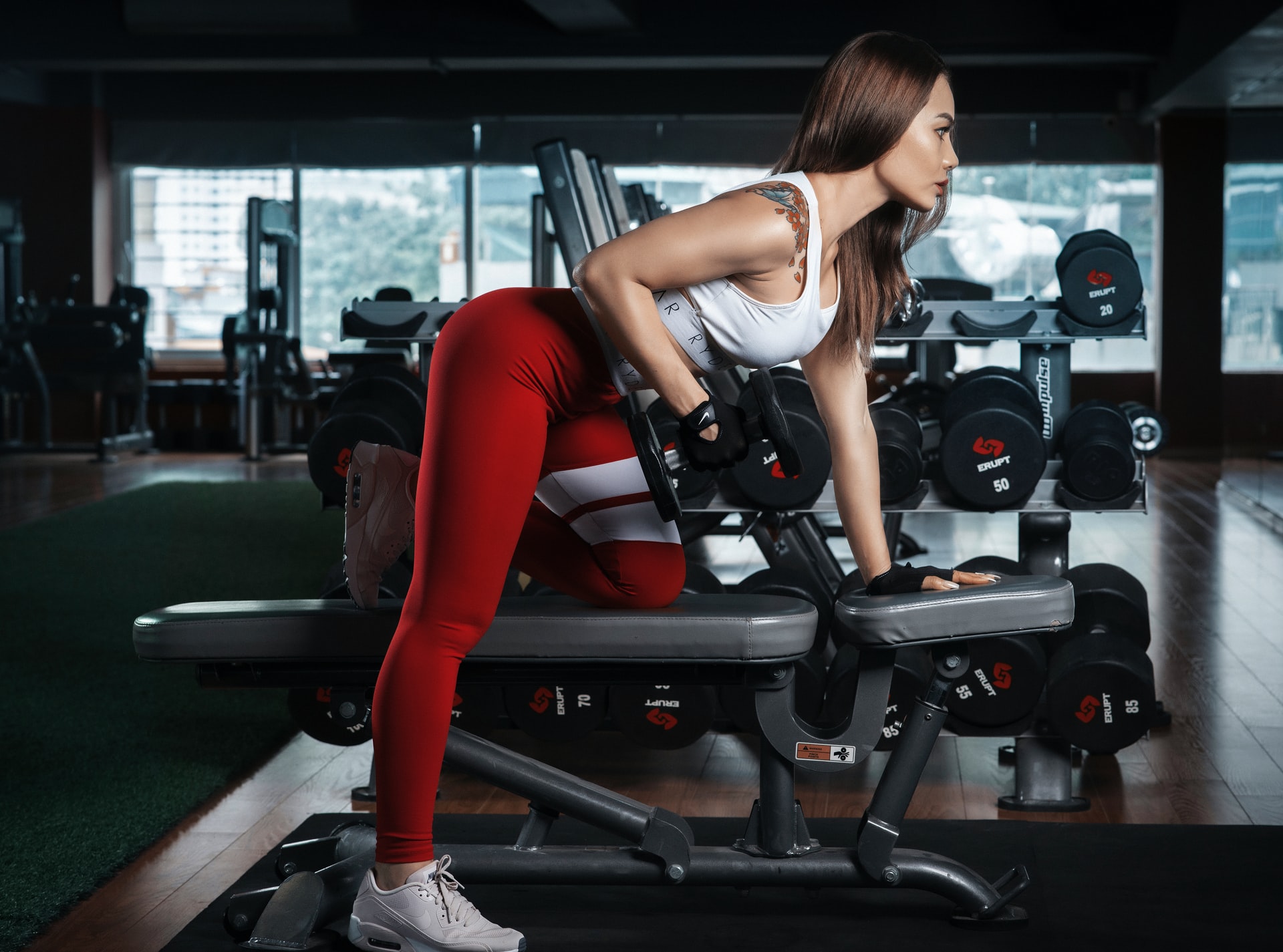 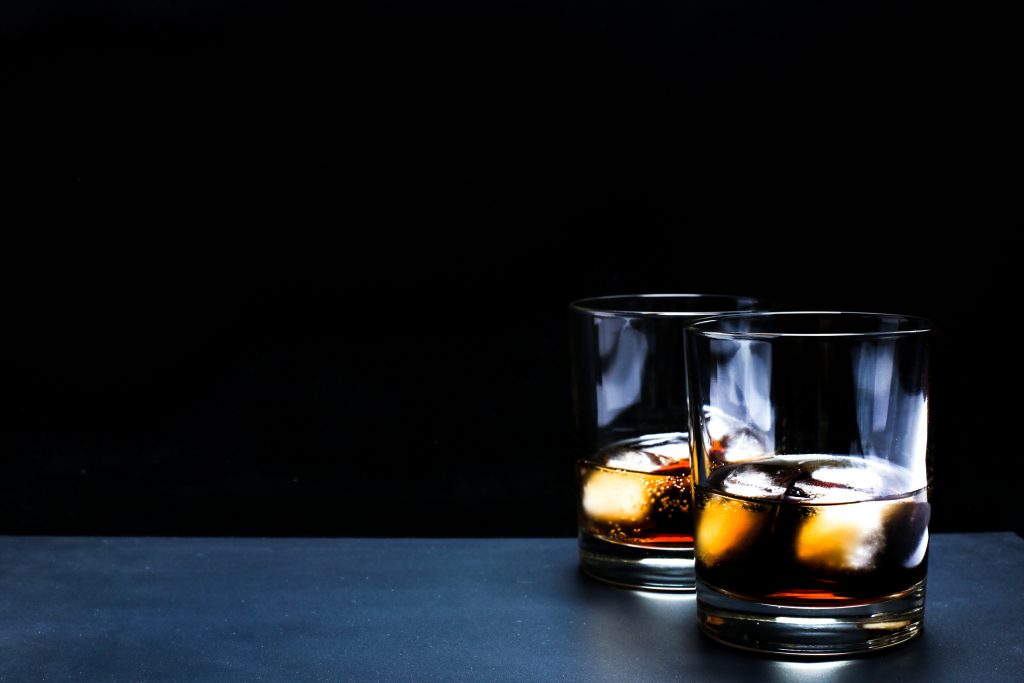