Drinking Alcohol began way ahead of any written history

Drinking has been an integral part of the Egyptian Civilisation since the earliest recorded archeological evidence. Residual traces of fermentation found in the ruins of the Egyptian city Hierakonpolis, has been linked to early brewing of alcohol. Brewing in

Hierakonpolis began as early as 3400 BC and the ruins are evidence of the oldest brewery ever found and had an estimated capacity of producing as much as 300 Gallons of beer per day.

In ancient Egypt, beer and wine were both worshipped and offered to gods

Even the cellars and wine presses had a patron god, the Demon God Shesmu .

Shesmu , the “Lord of the Blood”. It is said that on Oisiris’s order, he would chop off the heads of the evil doers and toss them into a winepress to create Blood wine, in a fashion similar to grape wine.

Shesmu (alternatively Schesmu and Shezmu) is an ancient Egyptian deity with a contradictory character. He was worshiped from the early Old Kingdom period.

He was considered a god of ointments, perfume, and wine. In this role, he was associated with festivities, dancing, and singing. But he was also considered a god of blood, who could slaughter and dismember other deities. It is thought possible that the ancient Egyptians used red wine to symbolize blood in religious offerings, explaining why Shesmu is associated with both blood and wine. – Wikipedia

The pharaohs sure loved their drink

There were at least 17 types of Beer and 24 varieties of Wine produced in ancient Egypt.

The most common was Hqt or Beer

Beer was generally known as Hqt (“heqet” or “heket”) to ancient Egyptians, but was also called “tnmw” (“tenemu”) and there was a type of beer known as haAmt (“kha-ahmet”). The determinative of the word Hqt (beer) was a beer jug. – Ancient Egypt Online

According to financial records of Giza pyramid builders, beer was the common drink served to the labours. They were allotted a daily ration of one and one third gallons.

Beer and wine had a myriad application, they drank in pleasure, drank in rituals, drank as medicines, drank for nutrition and even remunerations were paid in beer or wine.

The wines found in tombs also suggests that they stored beverages in tombs of the deceased for their use in the after-life.

In the Egyptian Society, beer was enjoyed by both adults and children. It was the stable drink of the poor and wealthy alike. Gods were offered beer, and beer appears in offerings list and was part of the Offering Formula of ancient Egypt.

There is evidence that the staple beer of ancient Egypt was not particularly intoxicating, rather it was nutritious, thick and sweet. But when used in offerings and in rituals, evidence shows that the same beer could be made to be very intoxicating too. participants in the festivals of Bast, Sekhmet and Hathor would get very drunk as part of their worship of these goddesses.

Continue with time flowing through this thrilling journey of spirits through different ages and civilisations, by taking this time travel with a glass of wine, to Ancient India.

What is the weirdest cocktail of all?

There are plenty of weird cocktails but Sourtoe wins the title of the weirdest cocktail hands down, and why not! for it features a mummified human toe in a simple shot of Whiskey, usually Yukon Jack.
The custom has a story, and it all started during the prohibitions. In the 1920s, the rum running Linken brothers, Louie and Otto were caught in a blizzard and Louie accidentally wet his right foot and when they reached their cabin, his right foot was frozen solid. To prevent gangrene Otto used his axe to chop off Louie's toes and he kept them in a jar of alcohol.

In 1937, legend has it that Captain Dick Stevenson found this jar and the idea of the Sourtoe Cocktail Club popped in his mind, the membership criteria being “You can drink it fast. You can drink it slow. But your lips must touch that gnarly toe.” 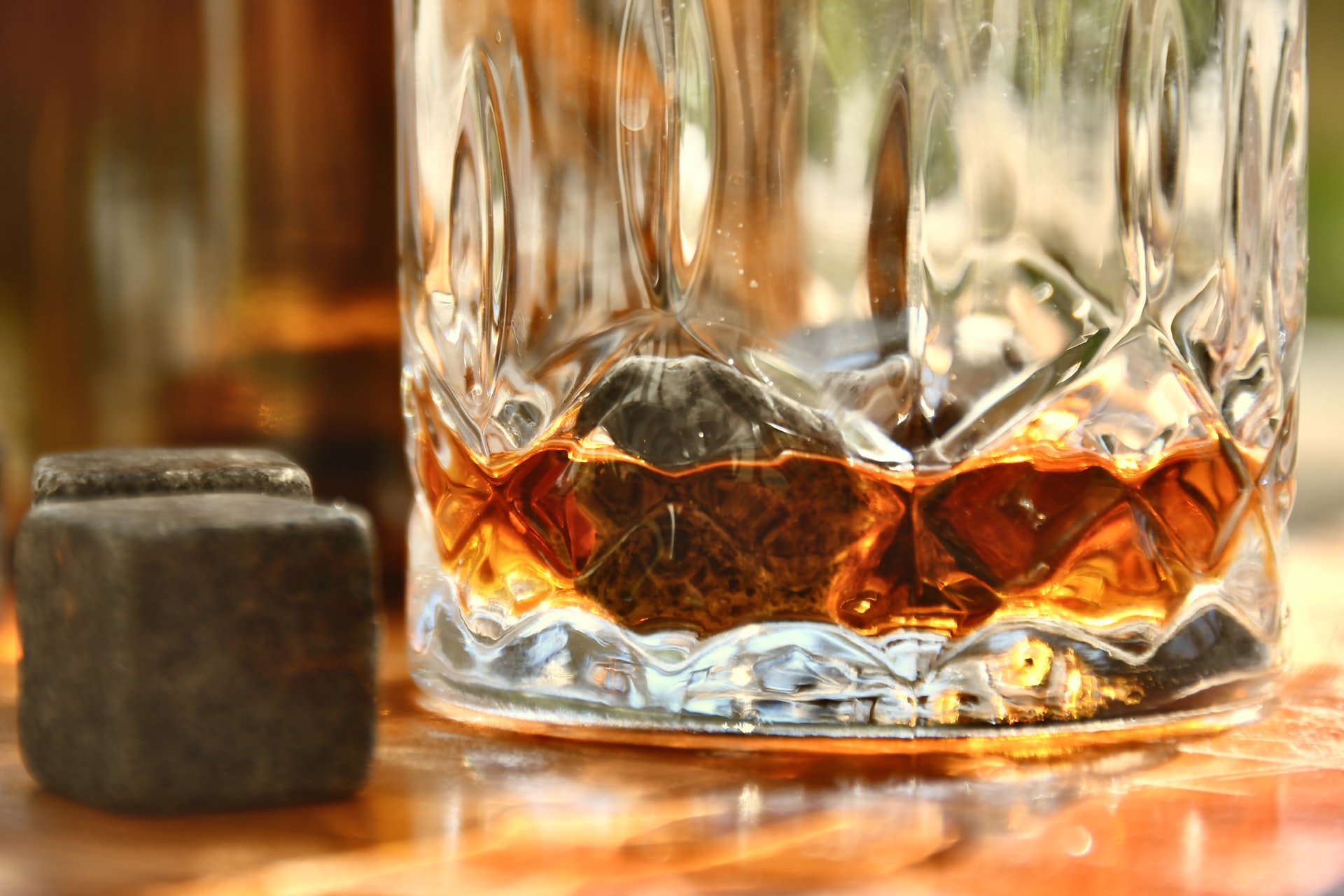 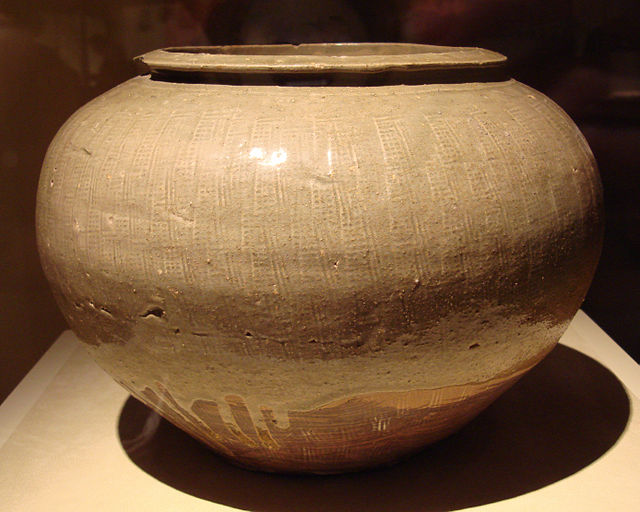 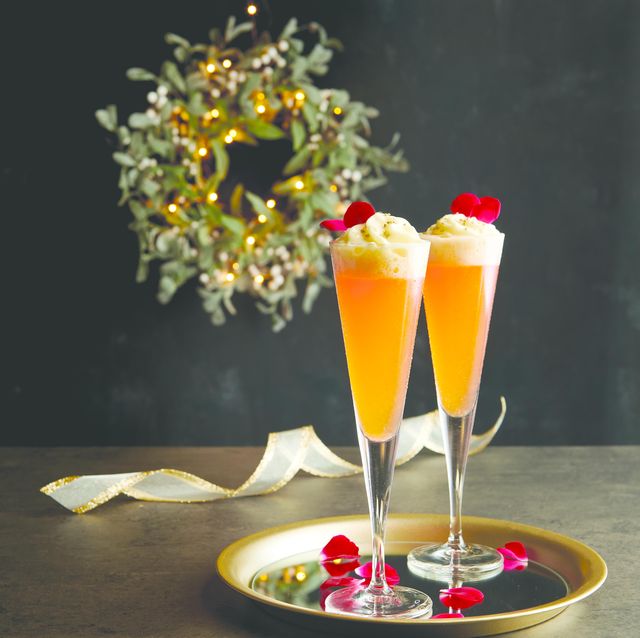