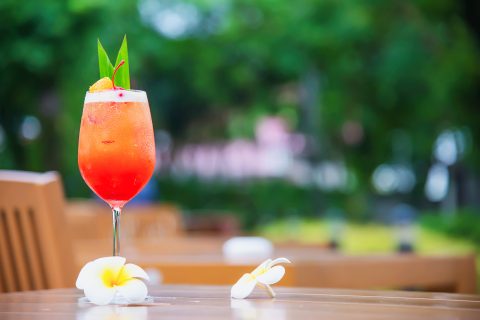 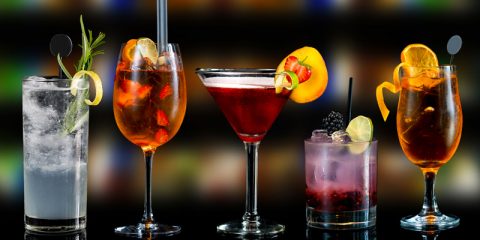 The 5 PM cocktail is an unusual cocktail that uses hot tea as an ingredient.The dark Rum is its base and the Cointreau adds the flavour.
You can also try a different flavour by adding a few drops of milk and if it suits you, see what amount of milk works best for you. 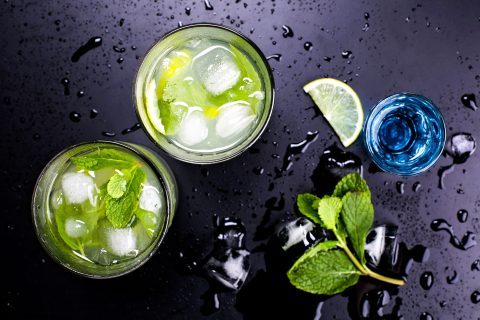 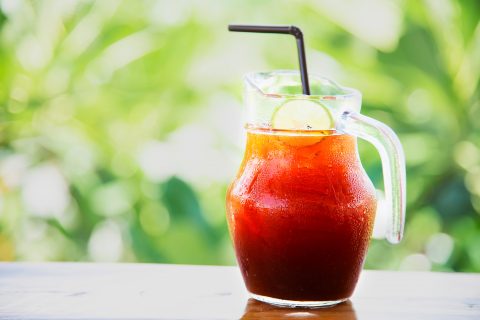 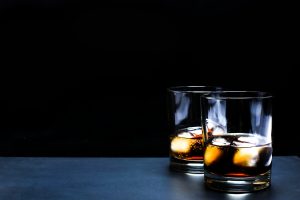 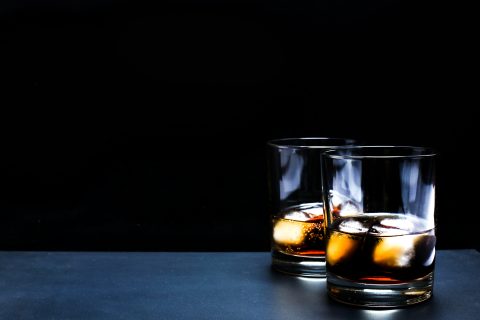 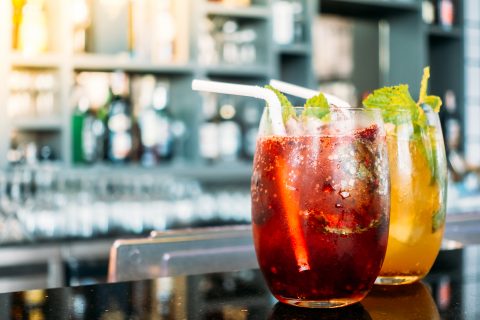 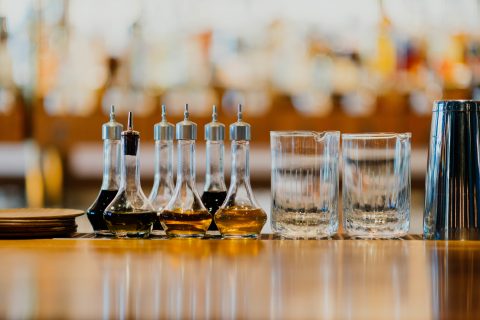 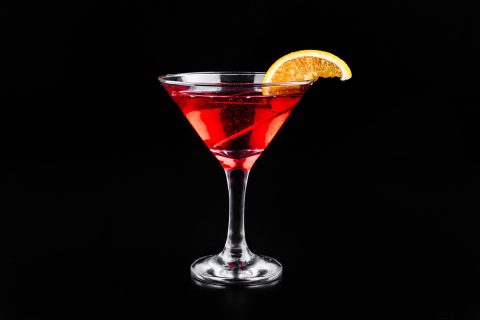