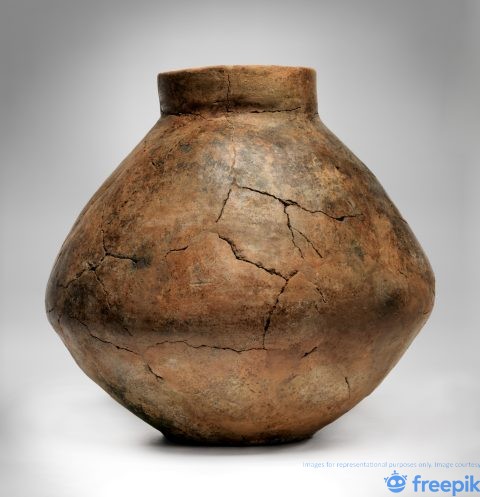 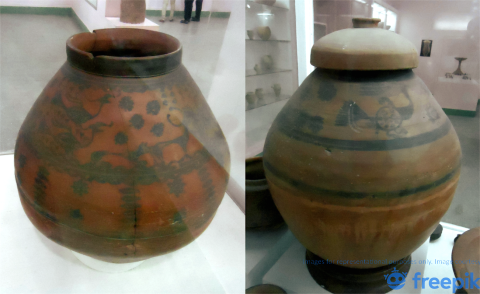 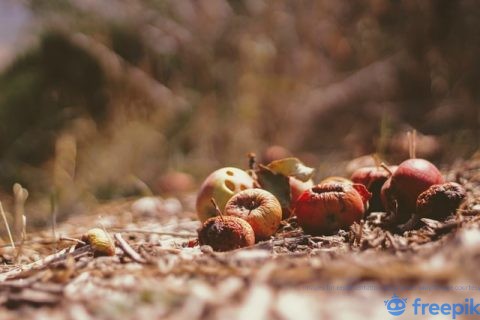 The social animal that we are, we are socially constrained as well This is probably what kept our early species […]

Who that loves Whiskey has never heard or sang Whiskey in the Jar? And not wondered what it is? Whiskey […] 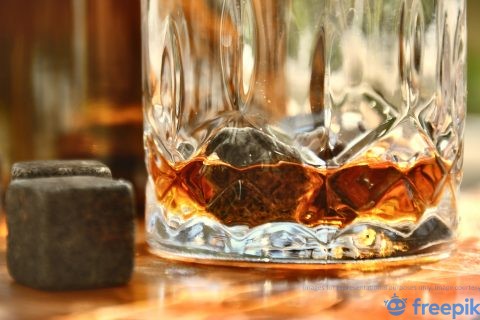 Whiskey, a drink originated during the early 1400’s in Scotland, has become a very popular drink around the modern world. […]

To begin with, who knew that it was all in a horse’s arse! Cocktail historian David Wondrich writes “if you […]

Whisky or whiskey is a type of distilled alcoholic beverage made from fermented grain mash. Various grains are used for […]